Despite Discontent, Two-Thirds of UK Business Leaders Agree That Brexit is a ‘Genuine Opportunity to Innovate and Reshape Relationships With the World’

62% of UK business leaders say that the result of last summer’s European Union Referendum is an opportunity for the United Kingdom to innovate and reshape its relationship with the world, according to a survey compiled by Harvey Nash, the global professional and executive recruitment group.

However, in the survey of almost five hundred board level directors, 74% of UK business leaders say they are discontented with the result of last week’s Referendum, and 71% voted to remain in the EU.

The survey reveals that whilst there is widespread dissatisfaction with the result, business leaders are beginning to consider and plan for the long-term implications. When asked about how Brexit will affect their business’ profit in five years, there was less negativity: one quarter (27%) thought their profit would increase, one in three (29%) thought it would be unaffected, and 43 per cent felt their profit would decrease. The majority of respondents thought the UK would be successful at negotiating a reasonable trade deal with the EU (57%) and 71% felt the same for trade deals with the rest of the world. Respondents were much less positive about two of the key promises of the Brexit campaign: 69% believe immigration will not reduce and 74% believe the money saved from EU membership fees will not be spent wisely. 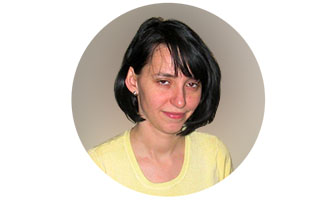